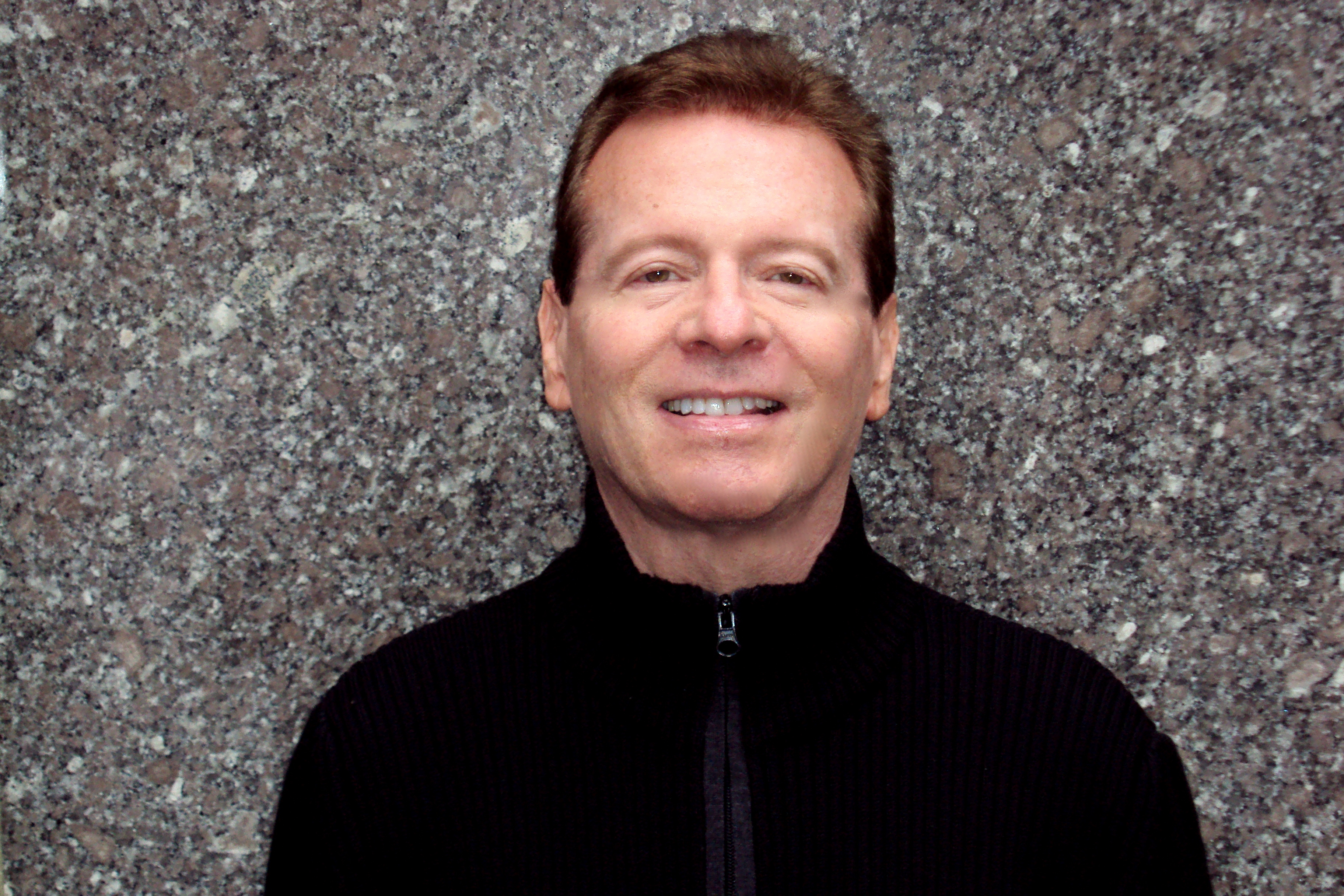 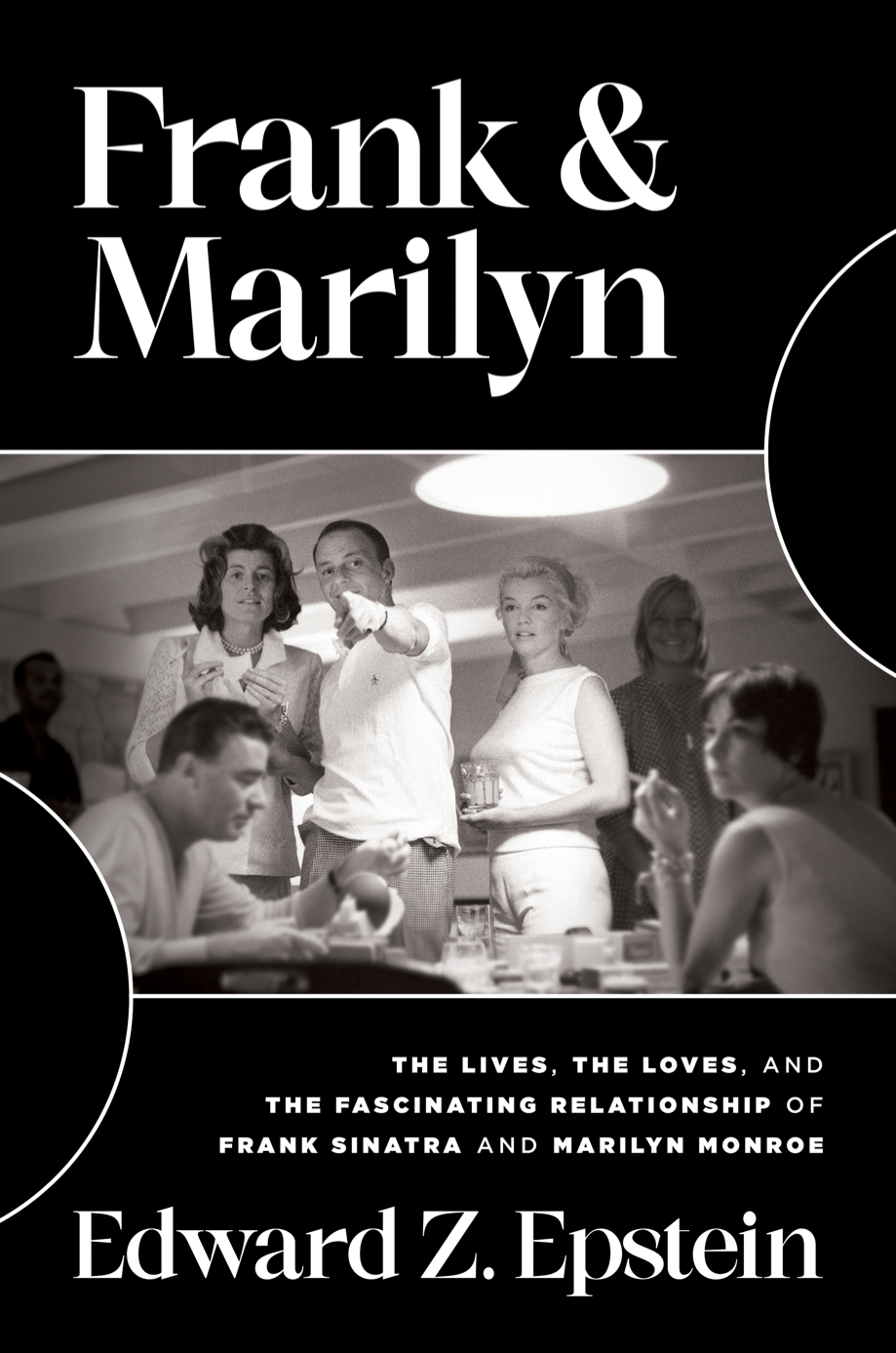 Edward Z. Epstein's forthcoming book is FRANK & MARILYN:  The Lives, the Loves, and the Fascinatig Relationship of Frank Sinatra and Marilyn Monroe, to be published by Post Hill Press, distributed by Simon & Schuster.  Publication date:  December, 2022.

A native New Yorker and graduate of New York University, Epstein is a long-time show business insider, for years the New York press contact for MCA/Universal Pictures. He has written nineteen books to date, for publishers including Simon & Schuster, Delacorte, Crown, St. Martin’s. He’s written the first (and to date, only) full-scale biography of legendary Academy Award winning actress Jennifer Jones, Portrait of Jennifer; co-authored the only dual biography of Paul Newman and Joanne Woodward, Paul and Joanne; the original full-scale biography of Clara Bow, The ‘It’ Girl: The Incredible Story of Clara Bow; the first biography of Lana Turner, Lana: The Public and Private Lives of Ms. Turner; the first book on Judy Garland, Judy: The Films and Career of Judy Garland. Other subjects have included Mia Farrow, Rita Hayworth, Jane Wyman, Brando, and Lucille Ball.

Subsidiary Rights sales for the books were substantial. Movie and television rights to the Garland book were bought by MGM; Fox purchased rights to the Mia Farrow book, produced a mini-series and Epstein received two on-screen credits.

Other non-fiction books include Notorious Divorces; Rebels: The Rebel Hero in Films; The Films of World War II; Those Great Movie Ads; Those Lips, Those Eyes; Gable & Lombard & Powell & Harlow.

The Ince Affair, a novel based on the mysterious death of movie producer Thomas Ince aboard William Randolph Hearst’s yacht, was published by NAL. Vincent Canby of The New York Times wrote: "A fascinating story about some of the most colorful, powerful people of the twenties. I've no idea if that is actually what happened, but I'm willing to believe it."

Epstein is also a dedicated figure skater, a former Middle Atlantic States Novice champion. He’s the author of Born to Skate: The Michelle Kwan Story (Ballantine), and his articles on figure skating have appeared in, among other periodicals, Scandinavian Review, New York’s Sunday News Magazine, and Dick Button’s 25th Anniversary World Professional Figure Skating Championship Celebration. For years he's been writing for Ice Theatre of New York (ITNY), interviewing their annual honorees, literally a Who's Who of the skating world. In 2015, Epstein was an honoree, along with Dick Button, and received their "Ice Angel" Award.

Epstein helped organize a festival of Sonja Henie’s films for MoMA, New York’s Museum of Modern Art, and wrote the official museum notes for the series.

He has written articles for Cosmopolitan magazine on the lives of Ava Gardner and Natalie Wood. His play, Ava, based on the life of Ms. Gardner, was optioned by legendary producer David Brown (after Mr. Brown’s death, rights to the play have reverted to Epstein).

Mr. Epstein has completed a novel about the world of figure-skating; and he’s finished his “show business novel,” utilizing “all the material I couldn’t use in non-fiction.”

AUDREY & BILL: A Romantic Biography of Audrey Hepburn and William Holden
Here for the first time is the complete tale of an on-set romance that turned into a captivating love story.
PORTRAIT OF JENNIFER: A Biography of JENNIFER JONES
The first ever biography of one of Hollywood's true screen legends
PAUL and JOANNE: A Biography of Paul Newman and Joanne Woodward
The first book to fully explore the dual stories of these two fascinating stars
THE "IT" GIRL: The Incredible Story of Clara Bow
The original book about the girl who made IT famous, the screen's flaming symbol of the Roaring Twenties